The U.S. Postal Service will be changing shipping rates on January 22, 2017. This shipping calculator turns the near-indecipherable USPS rate charts into an easy to use tool for updating your shipping profiles and listings. Notable for 2017 are increases for domestic shipments - including First Class, Parcel... 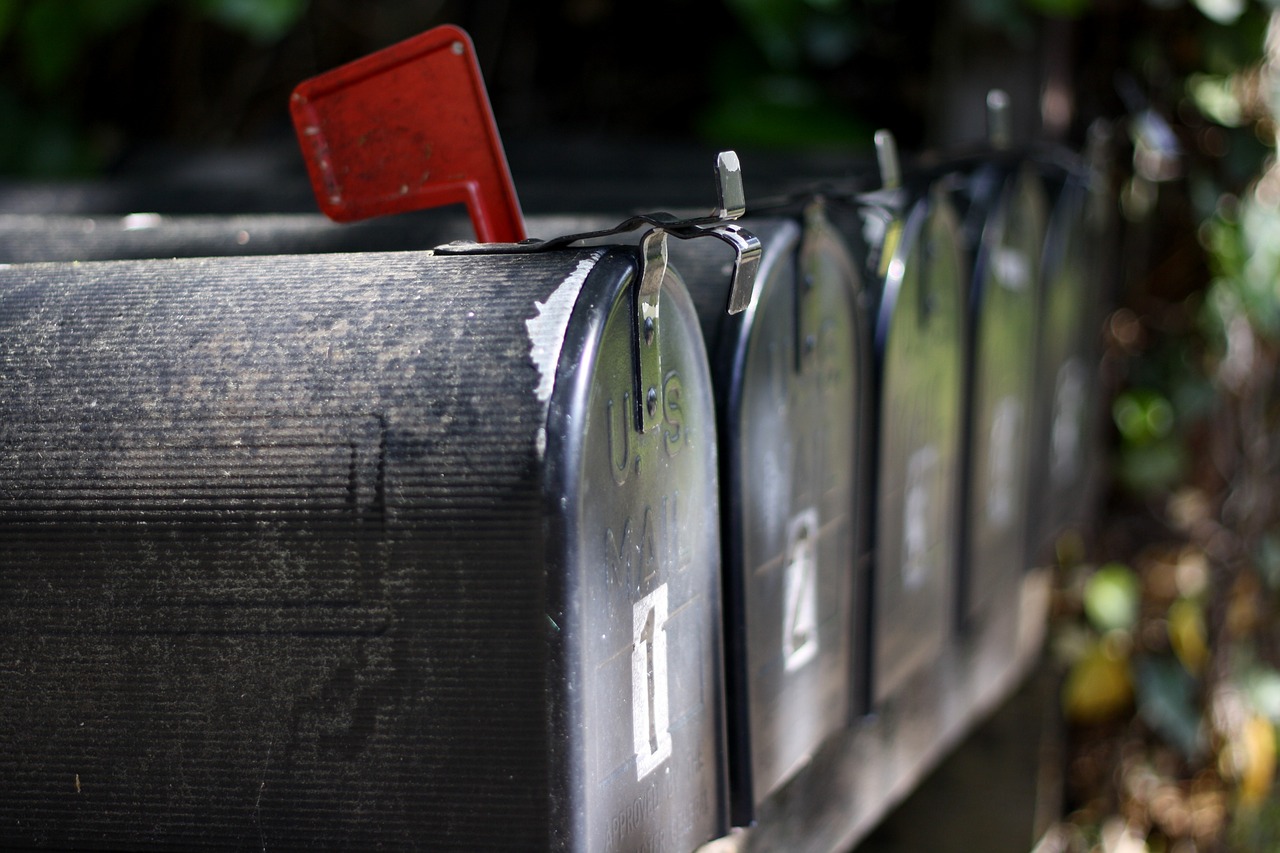 The U.S. Postal Service changed shipping rates on January 17, 2016. Many Etsy sellers came to rely on my shipping calculator for 2015, so I've once again taken the near-indecipherable USPS rate charts and turned them into an easy to use tool for updating your shipping... 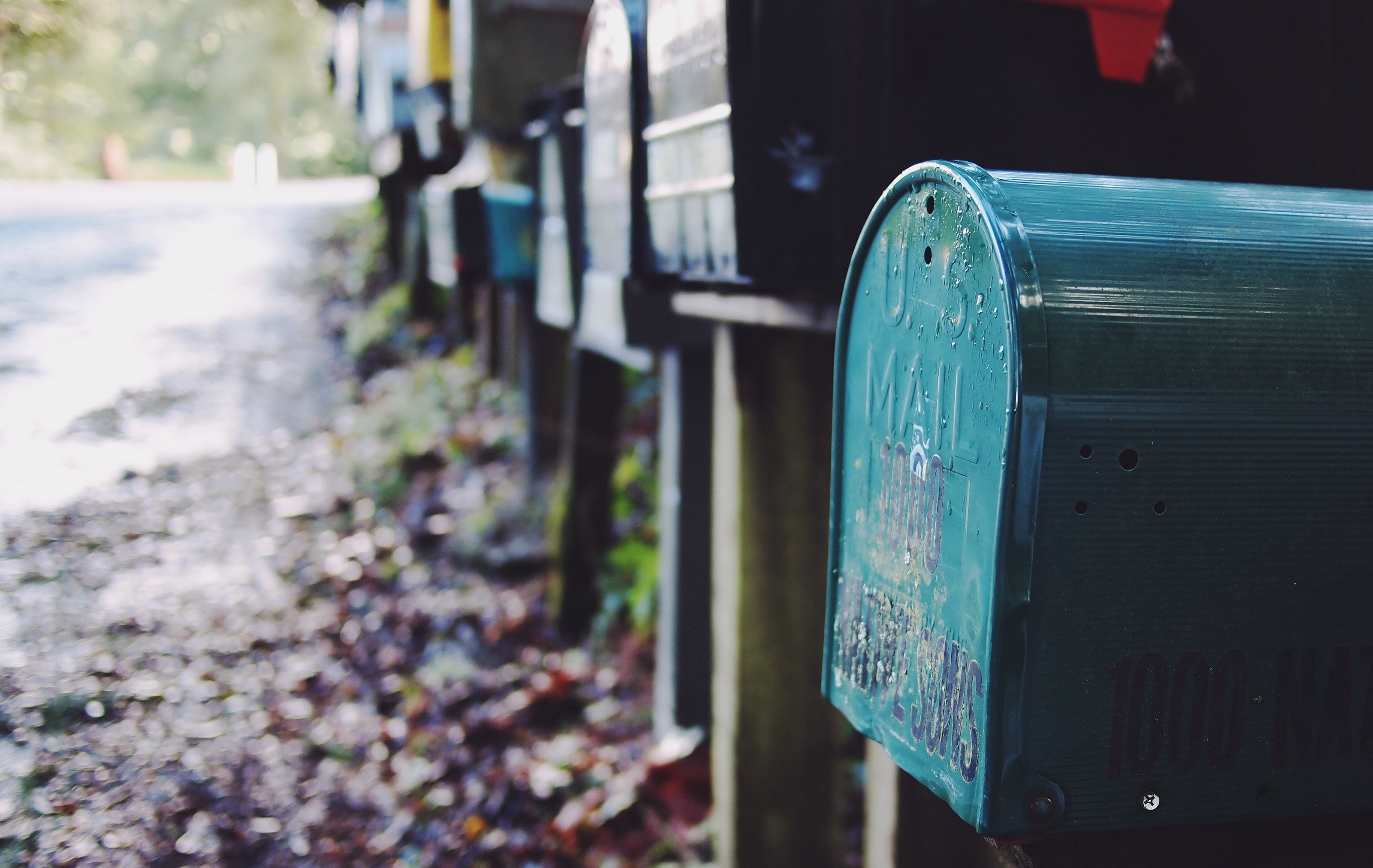 The U.S. Postal Service changed shipping rates on May 31, 2015. Many Etsy sellers came to rely on my shipping calculator for 2014, so I've once again taken the near-indecipherable USPS rate charts and turned them into an easy to use tool for updating your shipping... 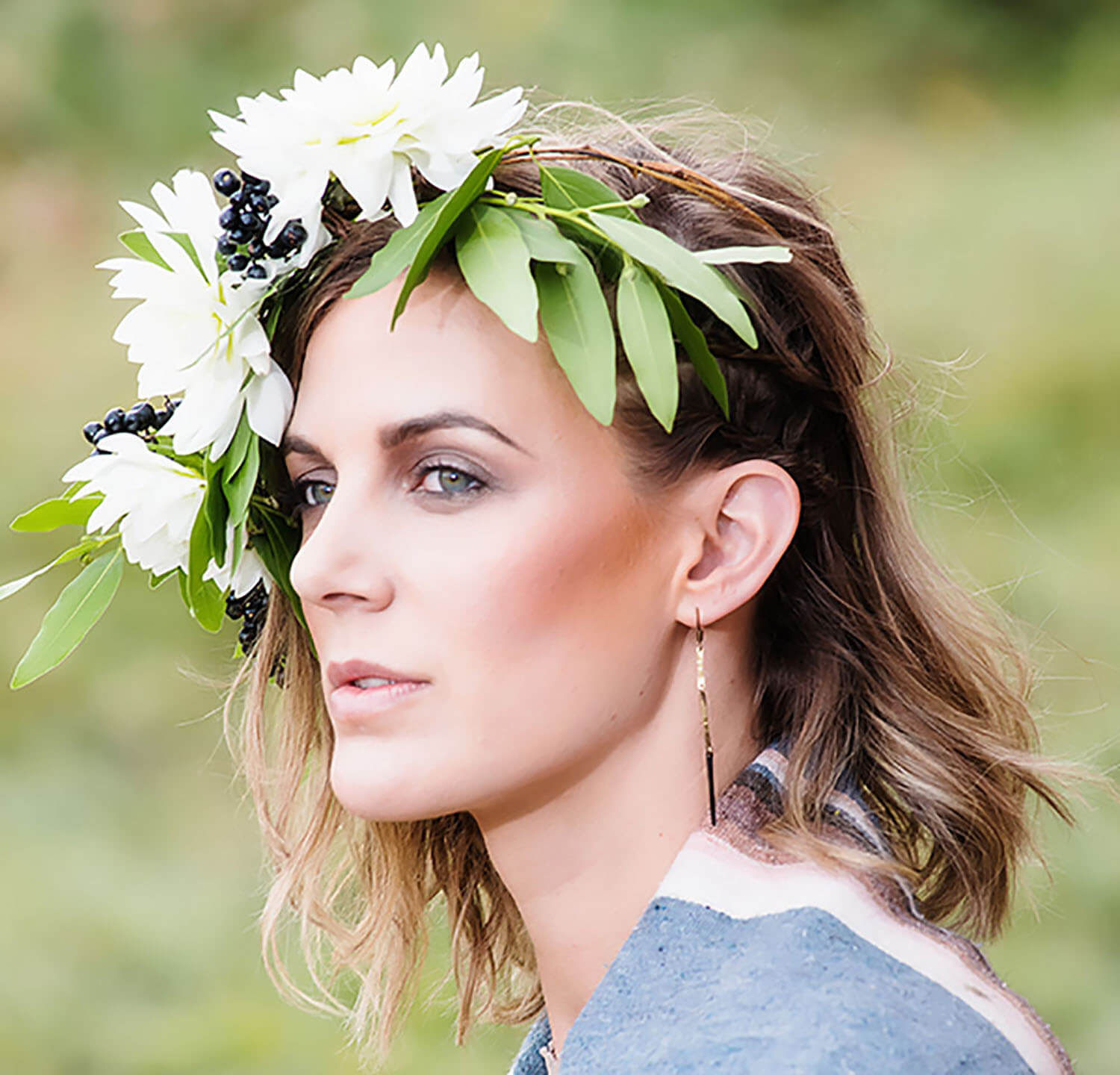 I never imagined that I would hire a professional photographer to take pictures for my Etsy shop. I don't know about you, but money doesn't have time to burn a hole in my pocket. I'm a firm believer that most sellers can learn how to take... 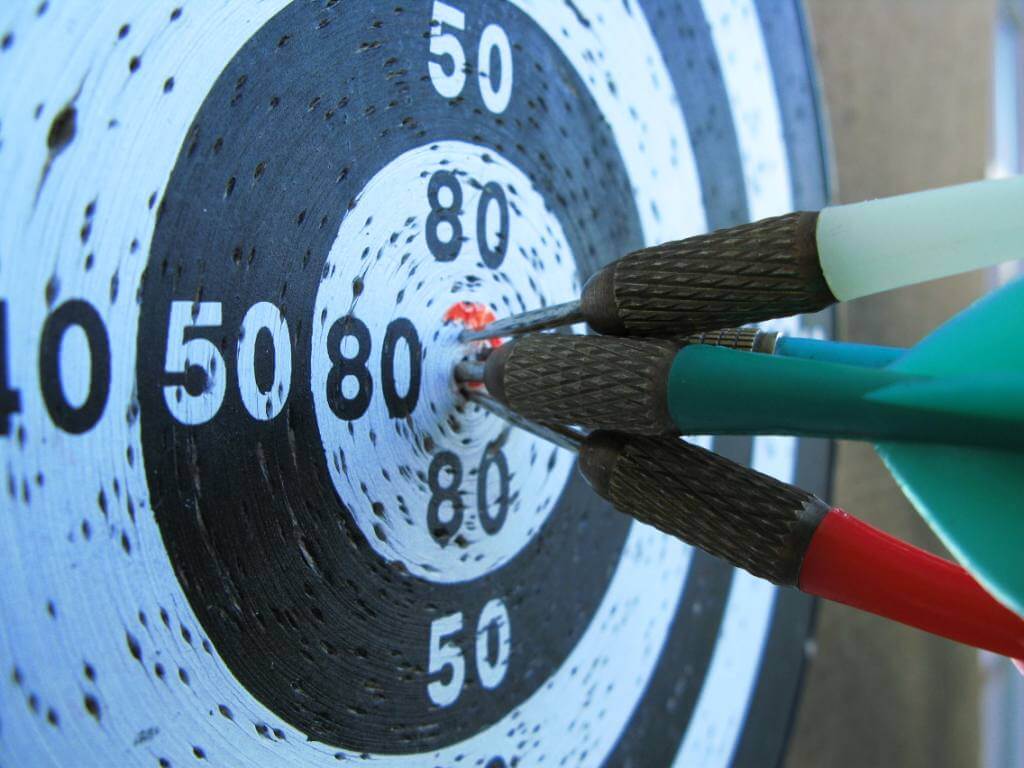 The Foolproof Formula of Successful Sellers

If your Etsy sales have plateaued, or never made it past a trickle, you must be wondering what you're doing wrong. I assume you've already polished your product descriptions and improved your photos. You're doing something on social media to promote your shop. Maybe you've even read a few things... 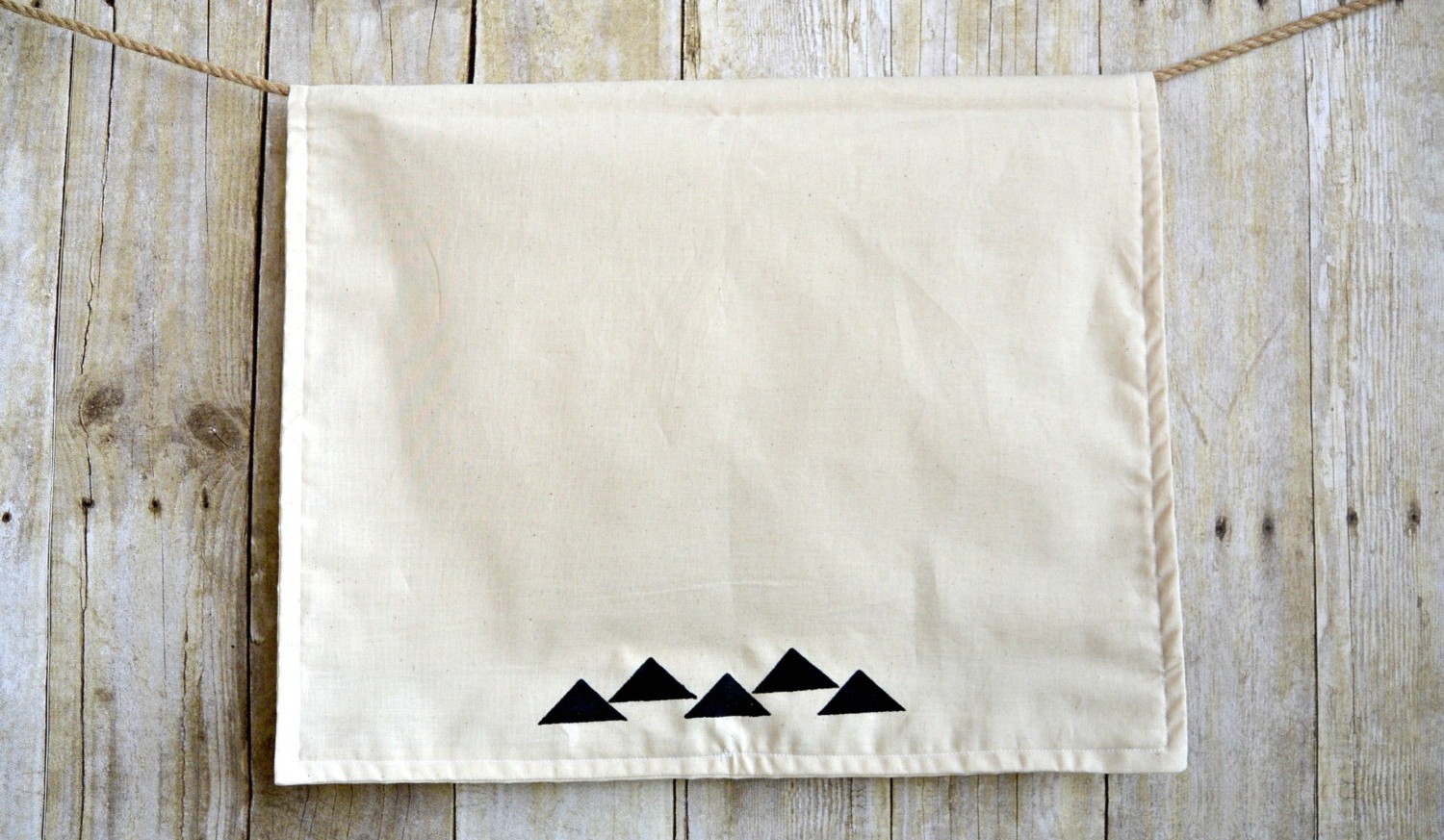 Jessica of Emilia's Luxe Linens was convinced that she was terrible with a camera. She felt stuck, thinking she'd need to hire a photographer to get dazzling product shots like other Etsy shops. Desperate for help, she signed up for a shop critique. Practically overnight, Jessica's photos went... 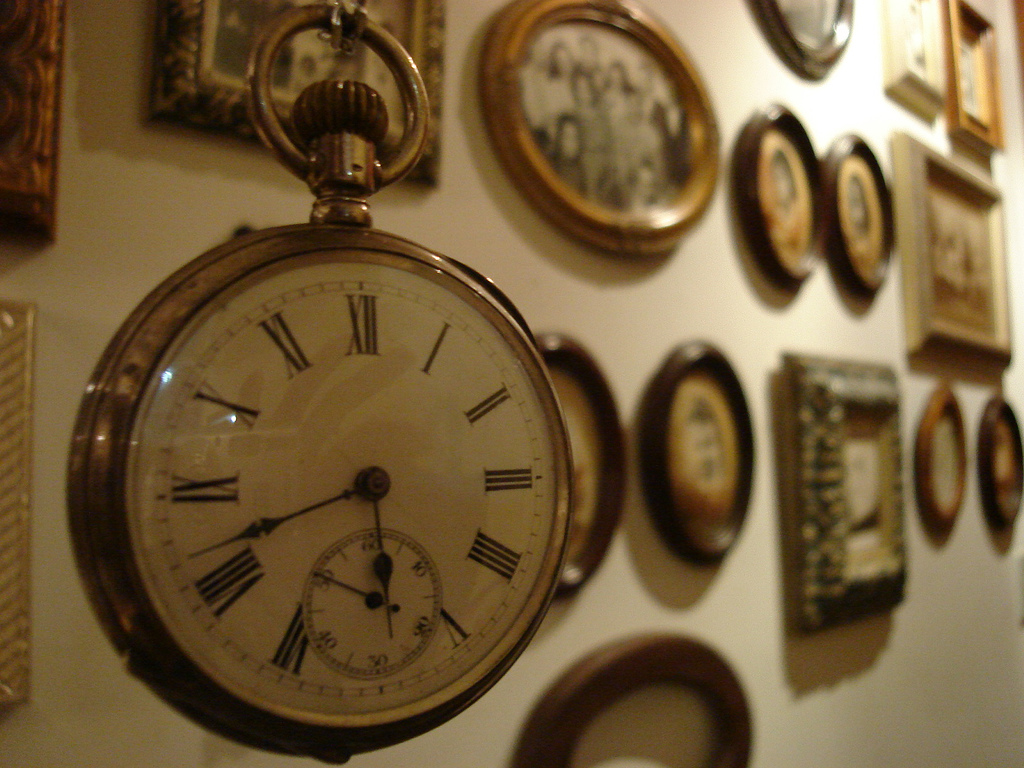 5 Ways to Save Time with TreasuryBox

TreasuryBox, my free tool for treasury-making on Etsy, has been used to make over 200,000 treasuries. I've been humbled by the response and proud that so many people find it fun and easy to use. My priority with TreasuryBox is to make picking items and visualizing your treasury... 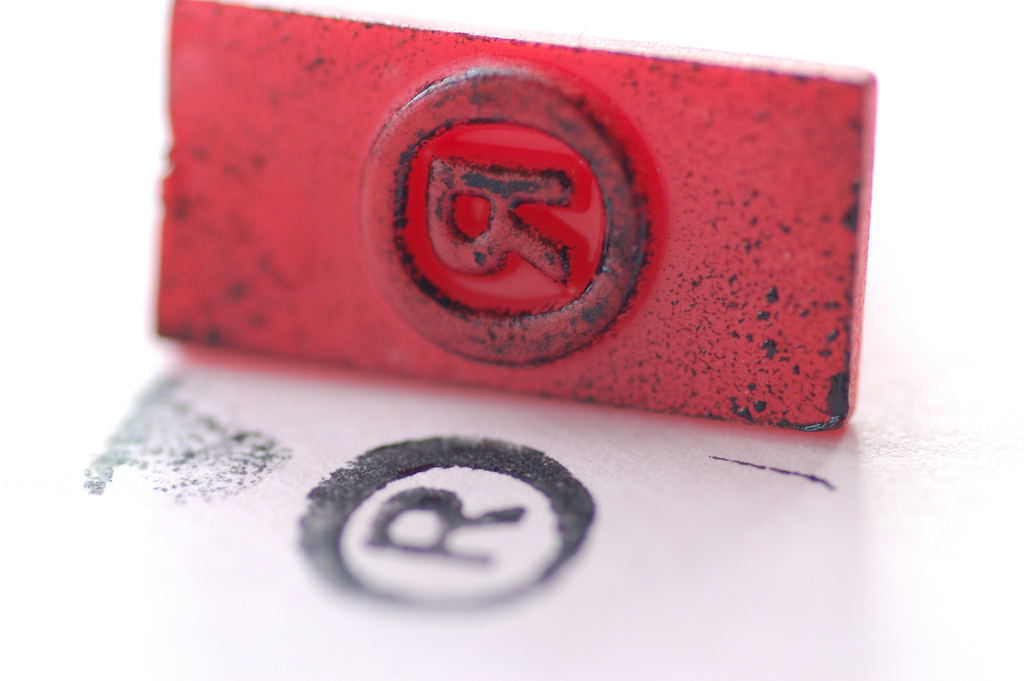 9 Trademarks That May Surprise You

Trademarked terms can become so well-known that they become regular words; if you call a vacuum flask a thermos, or a hookless fastener a zipper, you're using a genericized trademark. Trademarks that become generic can no longer be legally enforced, so trademark holders will fiercely defend... 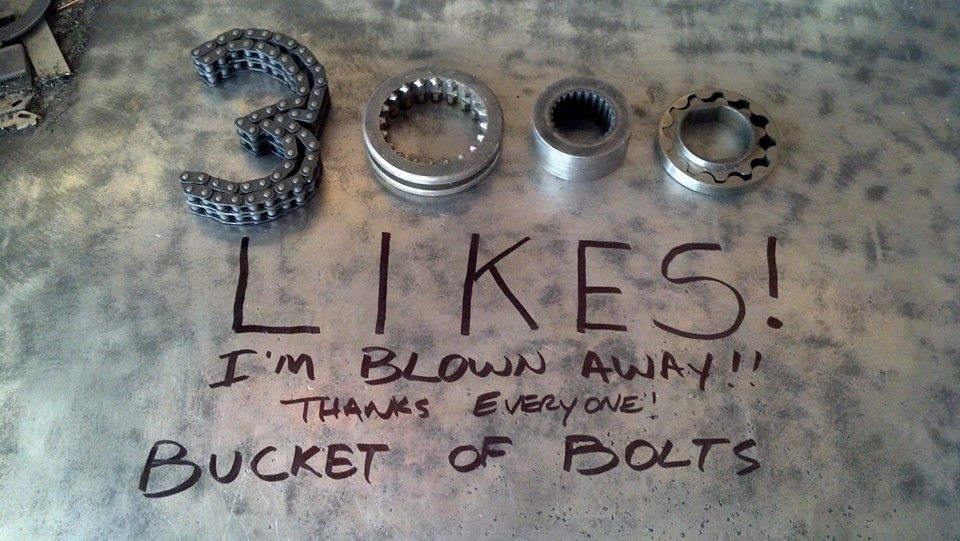 I've witnessed a Facebook miracle. Someone on my Facebook feed has gone from 200 to 3,000 fans in less than six months. The explosion of fans had me doing double-takes - a few days recently, he was gaining 100 likes per hour. I know firsthand... 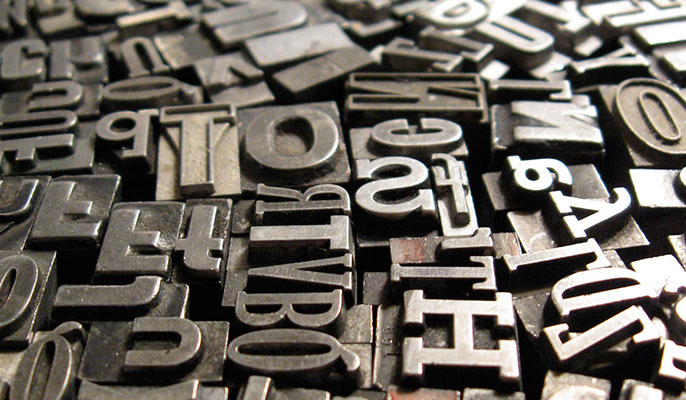 How to Write Product Descriptions That Sell

Tara of Waterwaif has been selling on Etsy for nearly five years; she's become well known for her beachy gemstone jewelry, and for the excellent tips and advice she offers new sellers on the Etsy forums. She knows firsthand that writing product descriptions can feel tedious and...