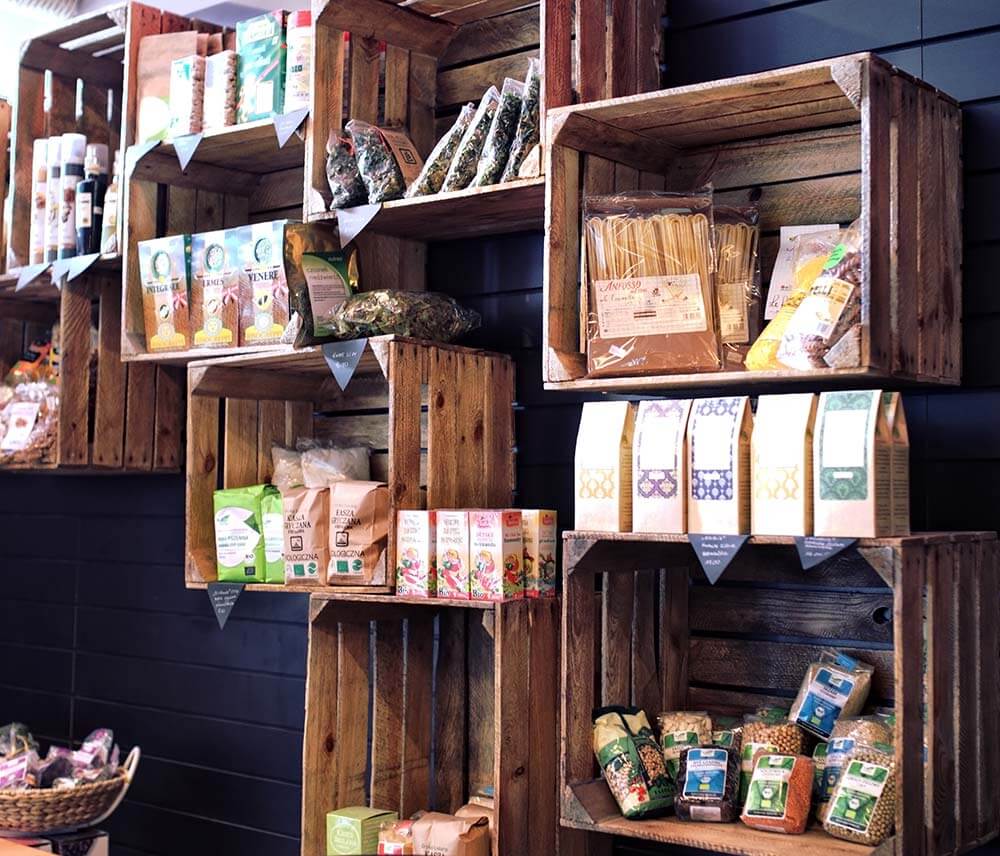 I met Molly of Unique Art Pendants through the Etsy forums where she takes time away from her busy shop to offer sage advice to fellow sellers. I interviewed her back in 2011 for my Etsy Tycoons series.  Molly joins us again for a guest... 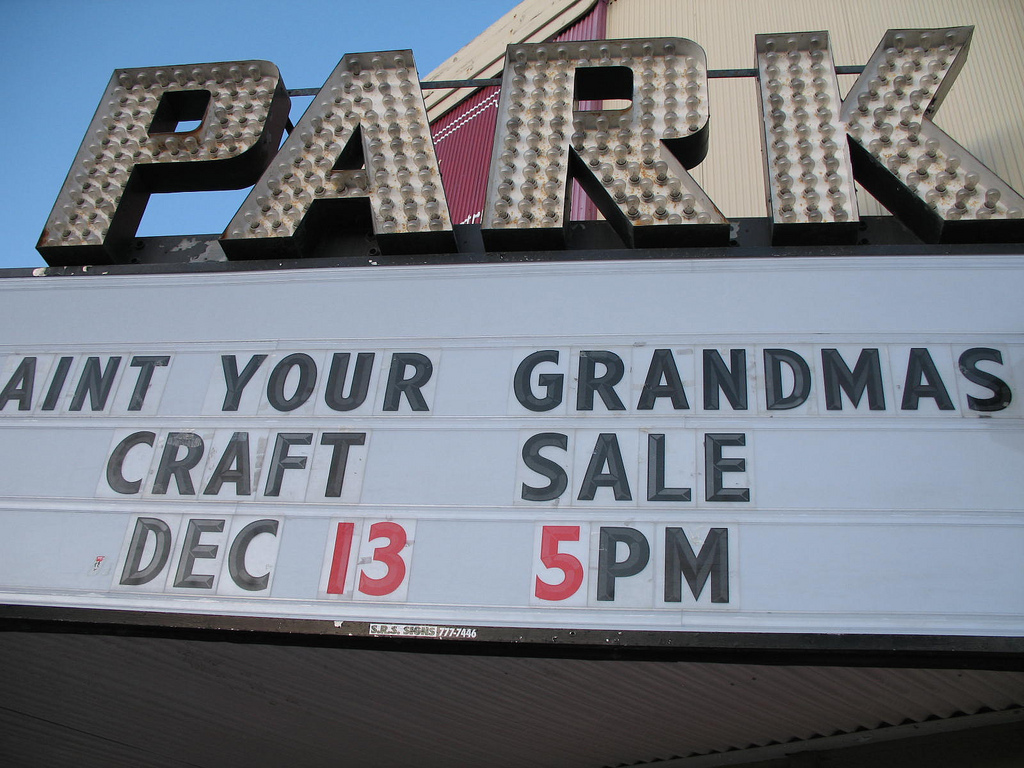 Martha of PulpArt is a craft show veteran with more than 15 years of shows under her belt. Her key to a lucrative craft show season is doing her research before applying to find the shows that fit her work the best. Such a long career and... 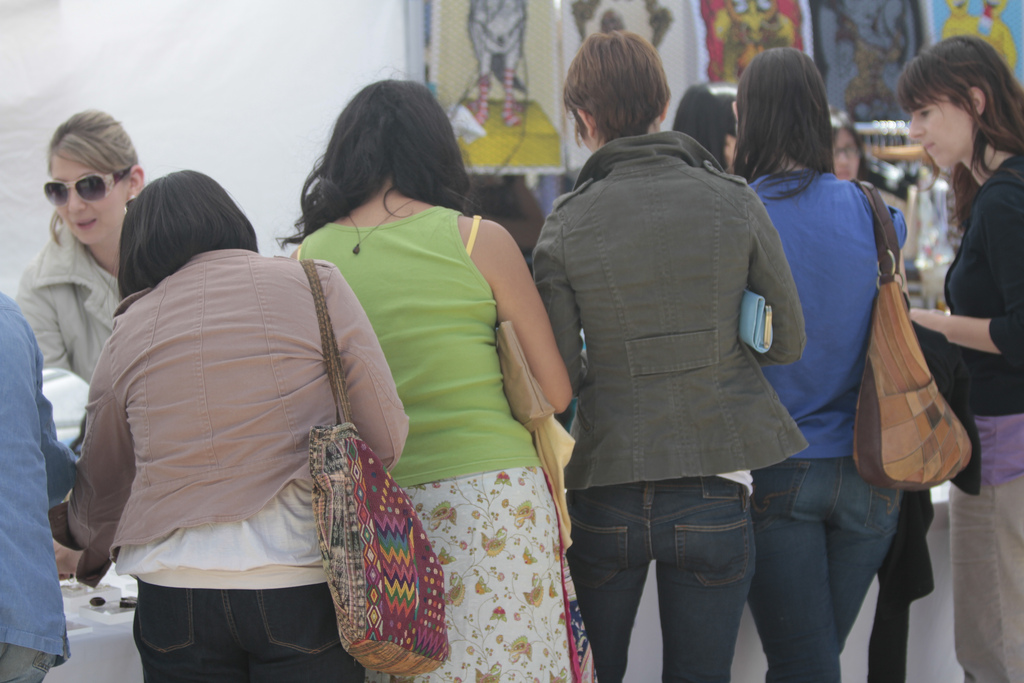 Last time on Vendor Virgin we covered preparing for a craft show after you've been accepted. All the preparation in the world won't make you feel ready for your first time, but this article should help calm the butterflies in your stomach with tips for working... 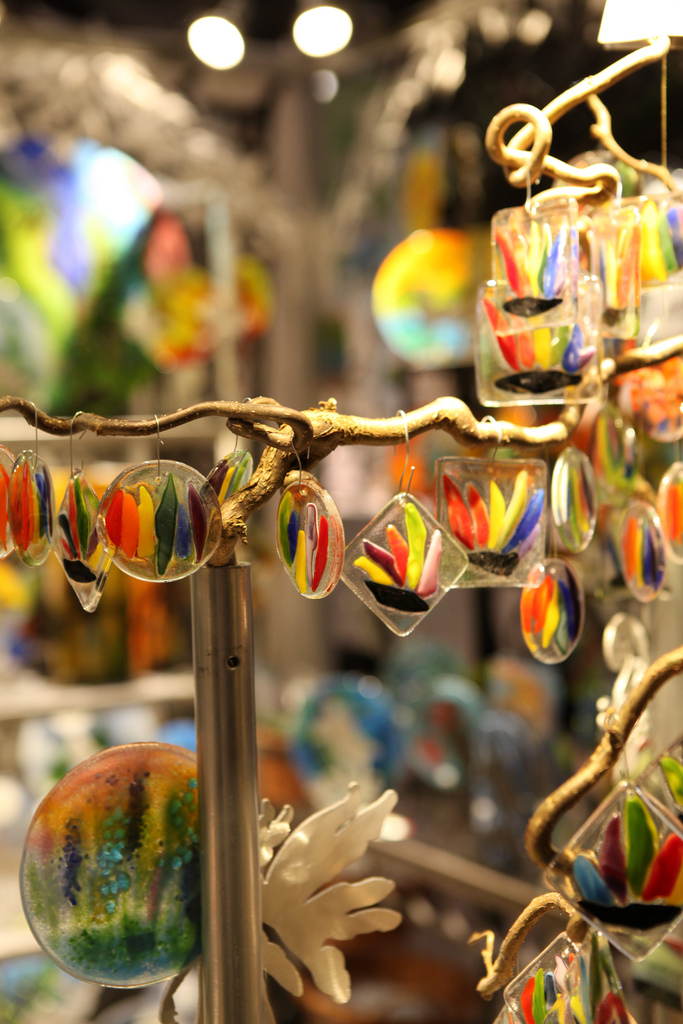 Vendor Virgin: Preparing for the Show

I like to title this segment "Holy crap I got accepted!" The previous installment of Vendor Virgin covered narrowing down your choices for shows and applying to juried and non-juried shows. Once you're accepted, it's off to the races - let the preparation begin! After a... 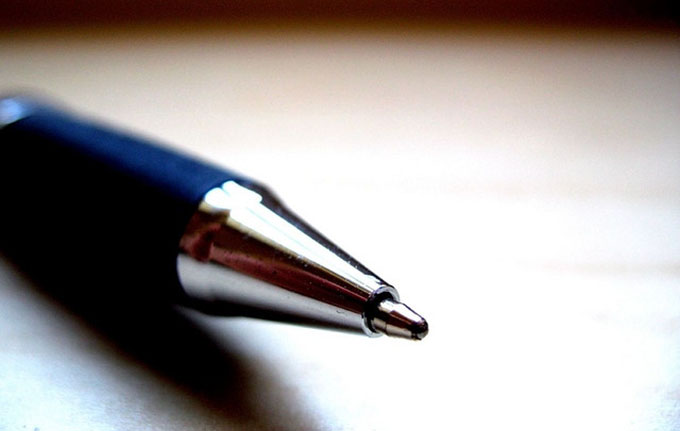 In the previous installment of Vendor Virgin, we gave you the resources to find upcoming craft shows in your area. Now with a list of potential shows in hand, it's time to narrow down the choices to find the perfect craft show for you. Craft show... 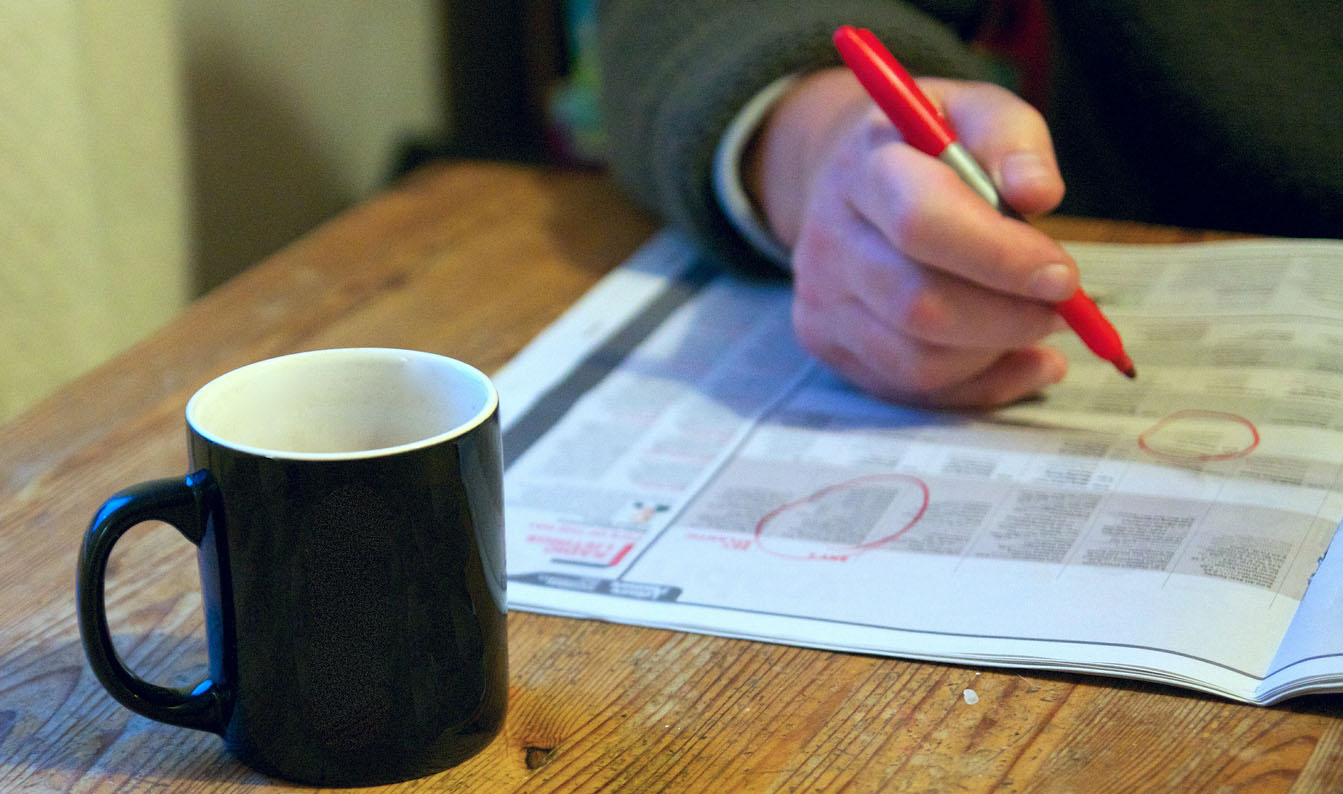 Craft show virgin. It may as well be branded on your forehead. You've been to craft shows, maybe even purchased a few things. You've made your own crafts and had positive responses. It's time to consider attending a craft show yourself, throwing your hat into...