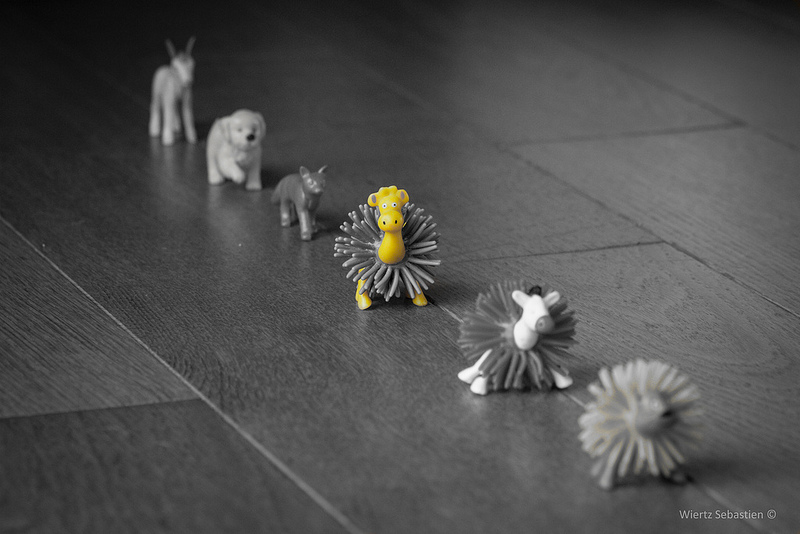 Your About Page Just Became Important

Last year, Etsy debuted a new feature for shops - the shop About page. The About page was a big stride for Etsy in promoting the best part of the site - that there's someone crafty and creative behind every shop. It's your profile on steroids.... 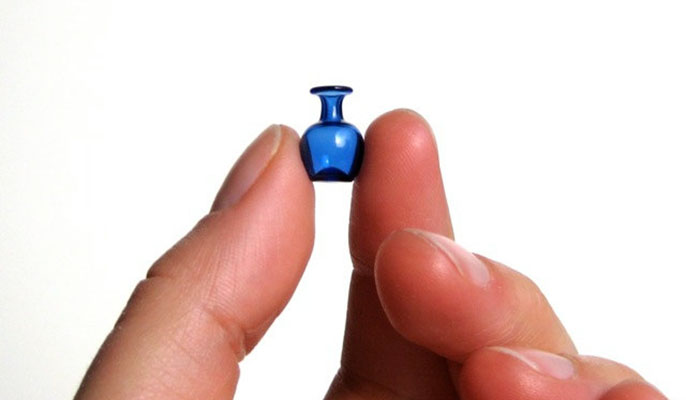 Miniature things are more adorable than their full-size counterparts. There's no denying it. Miniatures also give me an excuse to collect lots of them, since they hardly take up any space; at least that's what I tell my husband. It was extremely dangerous for me to... 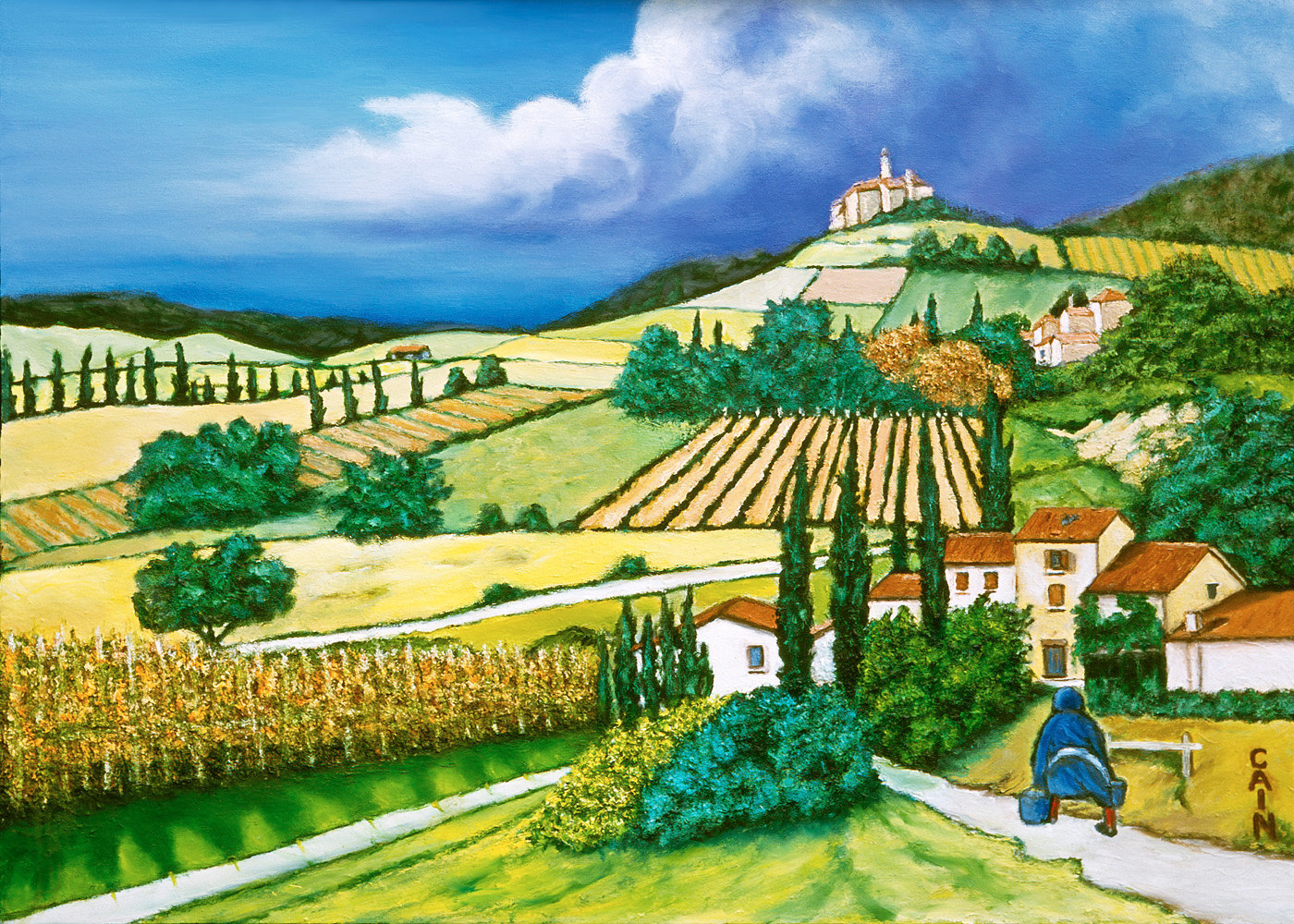 William of William Cain Fine Art was passionate for the arts from a young age; his mother was an Academy Award-winning artist, and his own travels as a model and actor exposed him to many different cultures and styles. He's opened an Etsy shop with his... 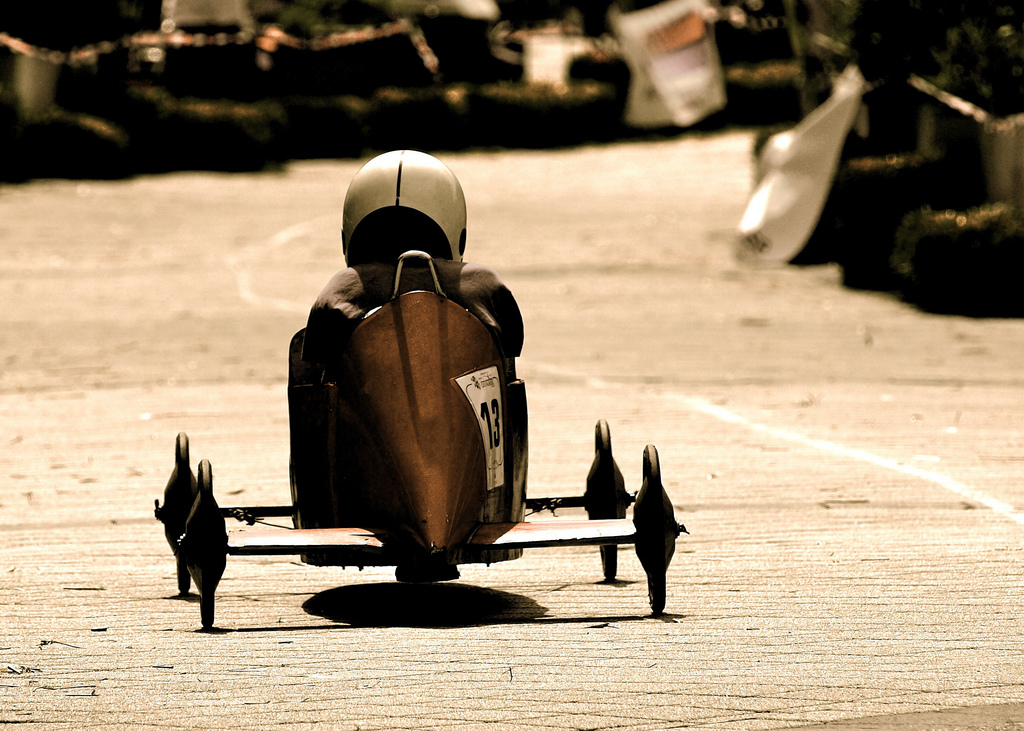 Etsy's engineers are always working to make enhancements to the site. Some features, like Direct Checkout, are developed rapidly and pushed to everyone; others are allowed to simmer for a while as Etsy Prototypes. These experimental features are available to sellers willing to join the... 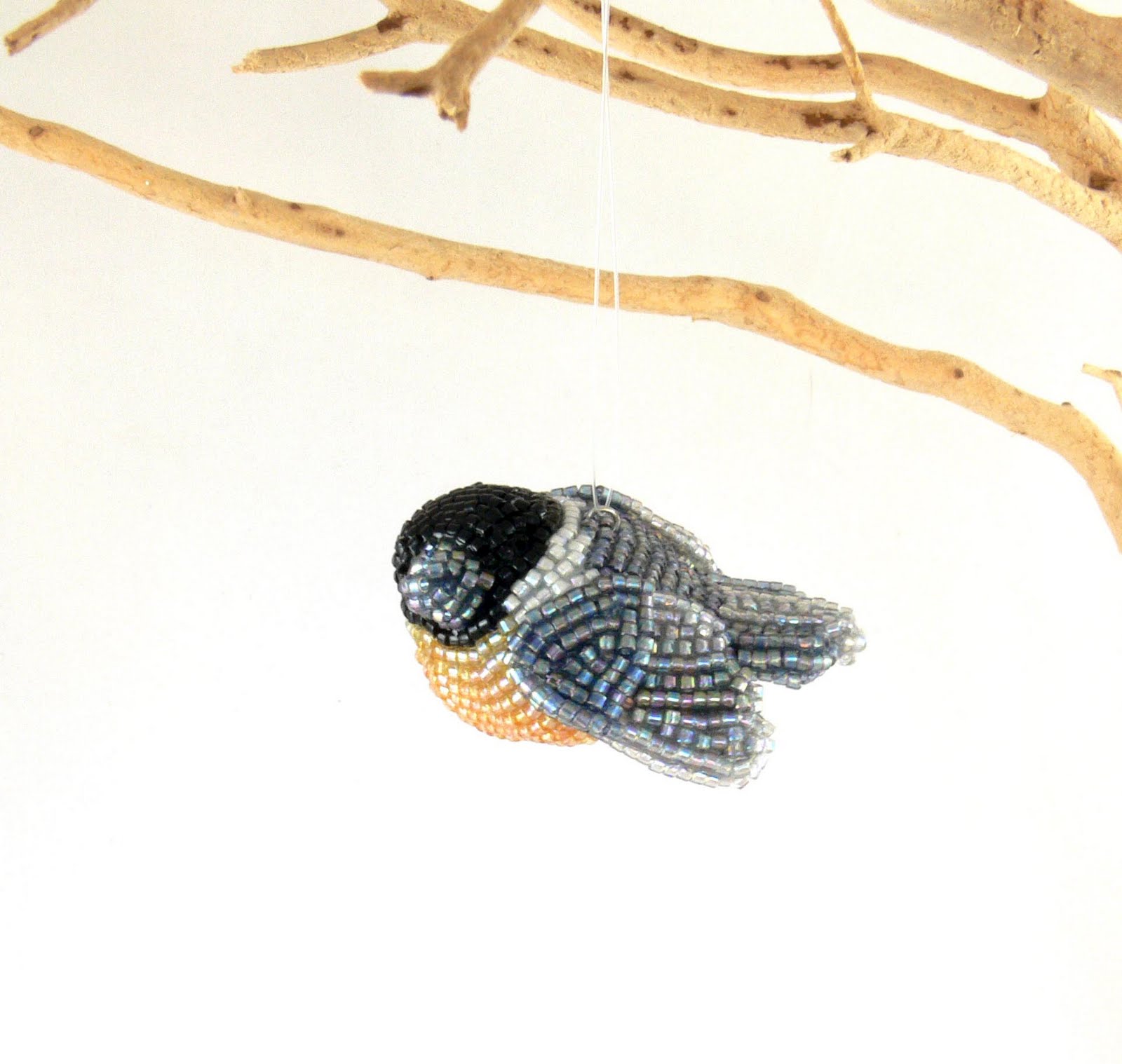 Meredith Dada takes beading to an intricate new level with her figurines, ornaments, bowls and a jewelry box you have to see to believe. In her Etsy shop, you can find tiny birds, frogs, dragonflies and owls decorated with tiny beads and hand-placed with tweezers.... 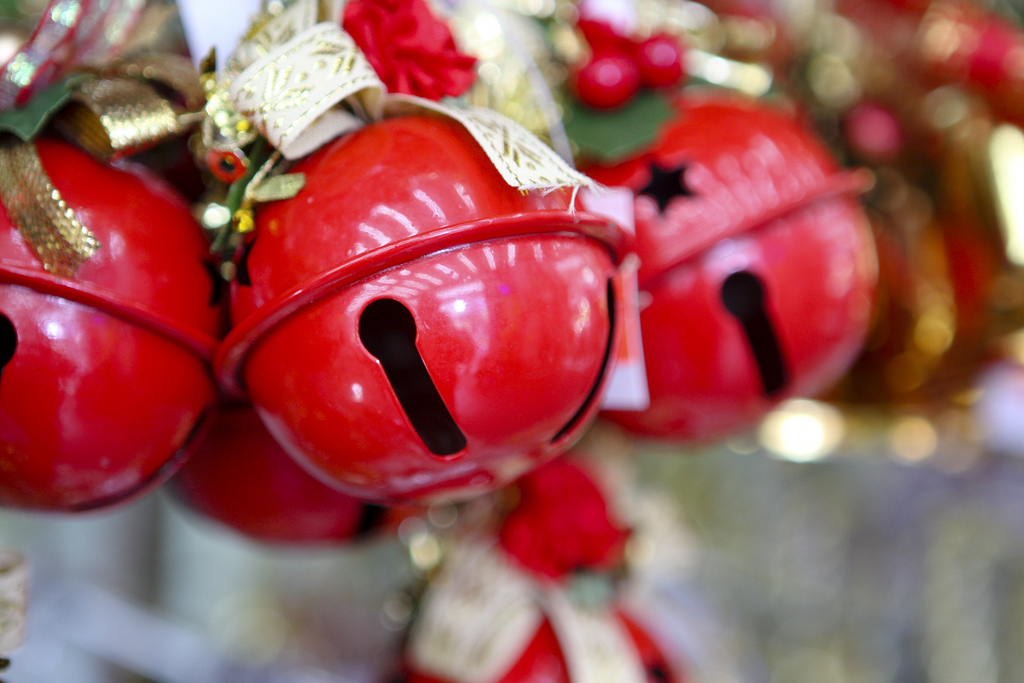 It might be July, but sleigh bells are jingling and snow is falling at Etsy. The annual Christmas in July sale is set to begin July 11th, bringing the spirit - and price reductions - of the holiday season during the height of summer. This... 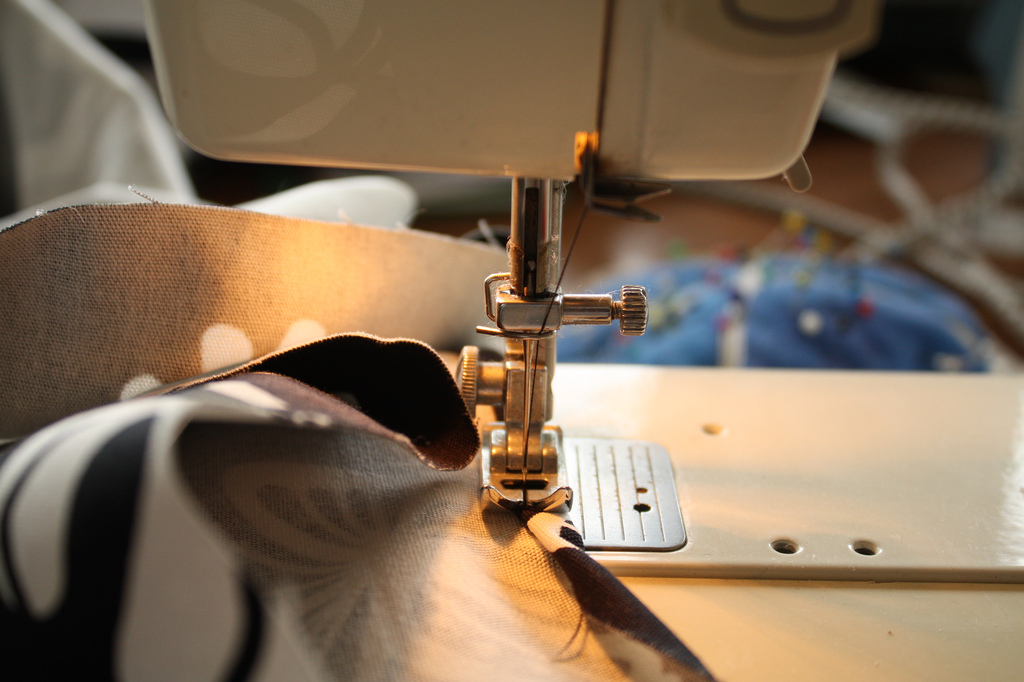 Last week, Etsy announced new and improved tools for custom order requests. Since the custom orders feature a private listing for the purchaser, Etsy is now two for three on my list of Missing Etsy Features from 2011. The announcement covers the basics - here... 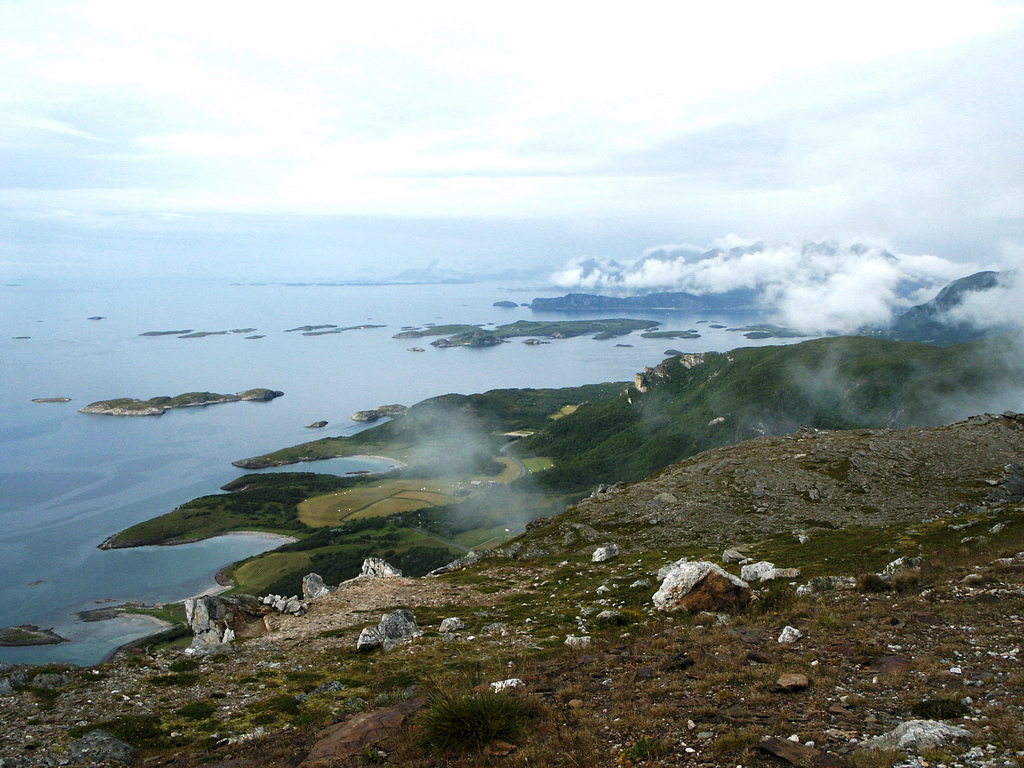 Norway, its name derived from the "north way," sits along the northwest edge of Scandinavia and borders the North Atlantic Ocean. Norway's high latitude has earned it the nickname "Land of the Midnight Sun"; in the summer, the sun never completely descends in the most northern... 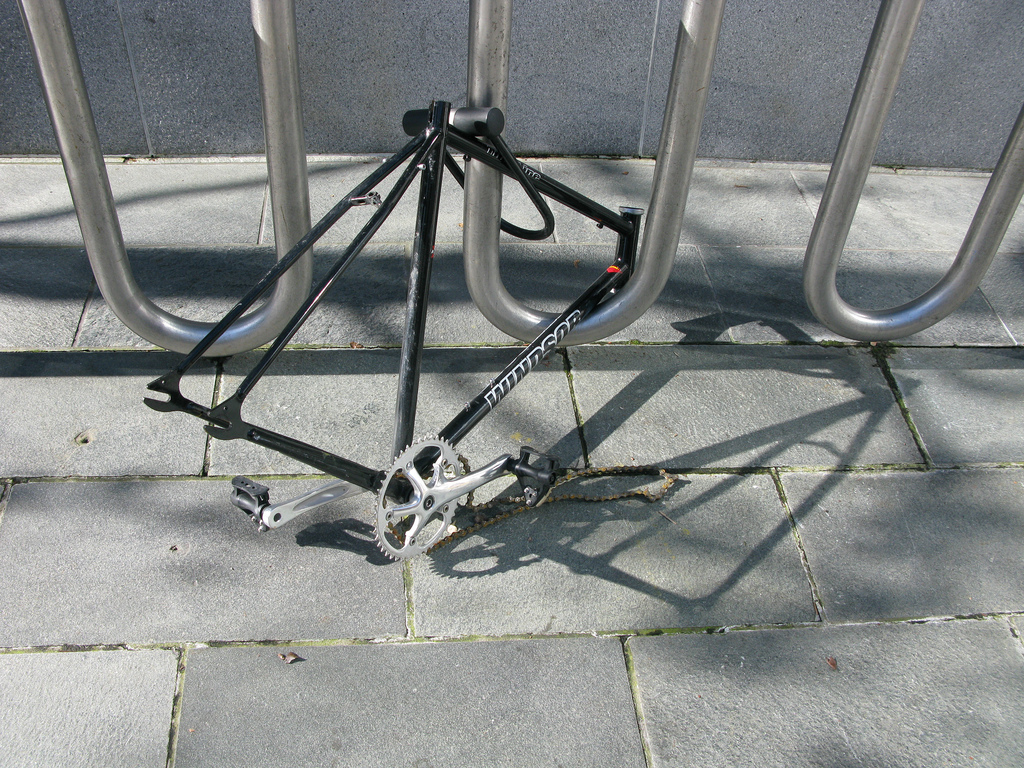 They Stole My Art; the Internet Made It Easy

Kathy Jeffords of The Dreamy Giraffe is the epitome of a self-made Etsy tycoon. She abruptly quit her job just before her niece was born and sold [abbr title="ACEOs (Art Cards, Editions and Originals) are miniature, collectible art cards that measure 2.5x3.5 inches."]ACEOs[/abbr] on eBay on a... 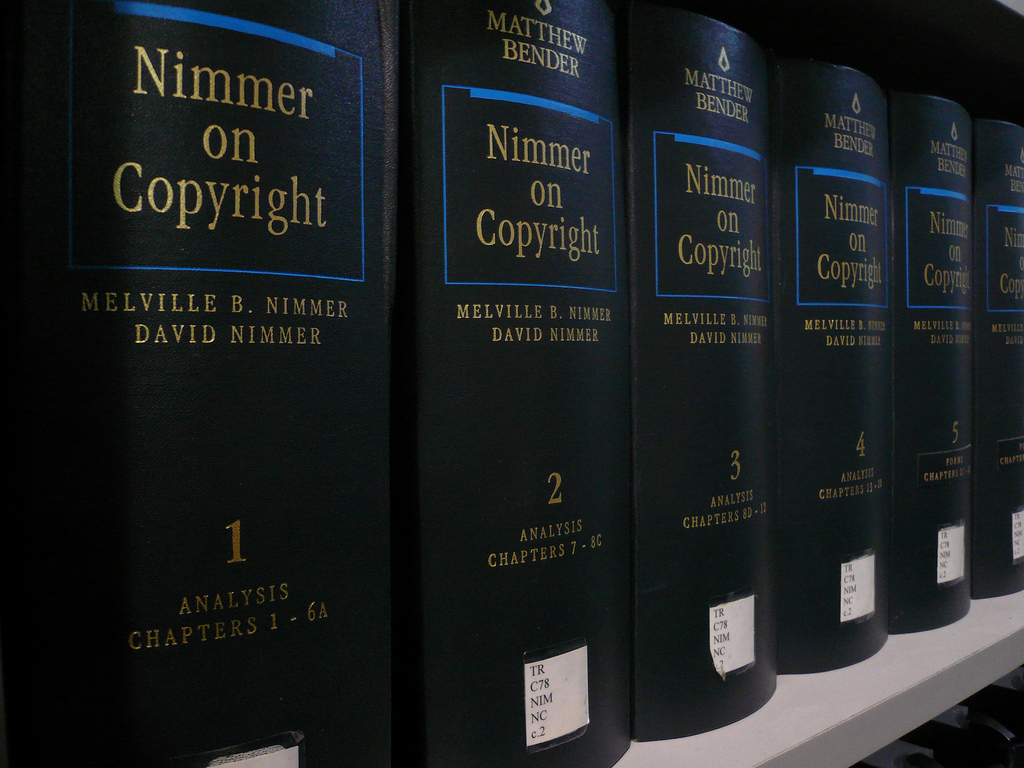 Are You Violating Copyright?

Copyright infringement is rampant on Etsy; search for "Hello Kitty" or "Disney Cars" and you'll find thousands of flagrant copyright violations. Many sellers willfully abandon any respect of copyright - after all, these items are in high demand even if they're illegal. Some sellers just...