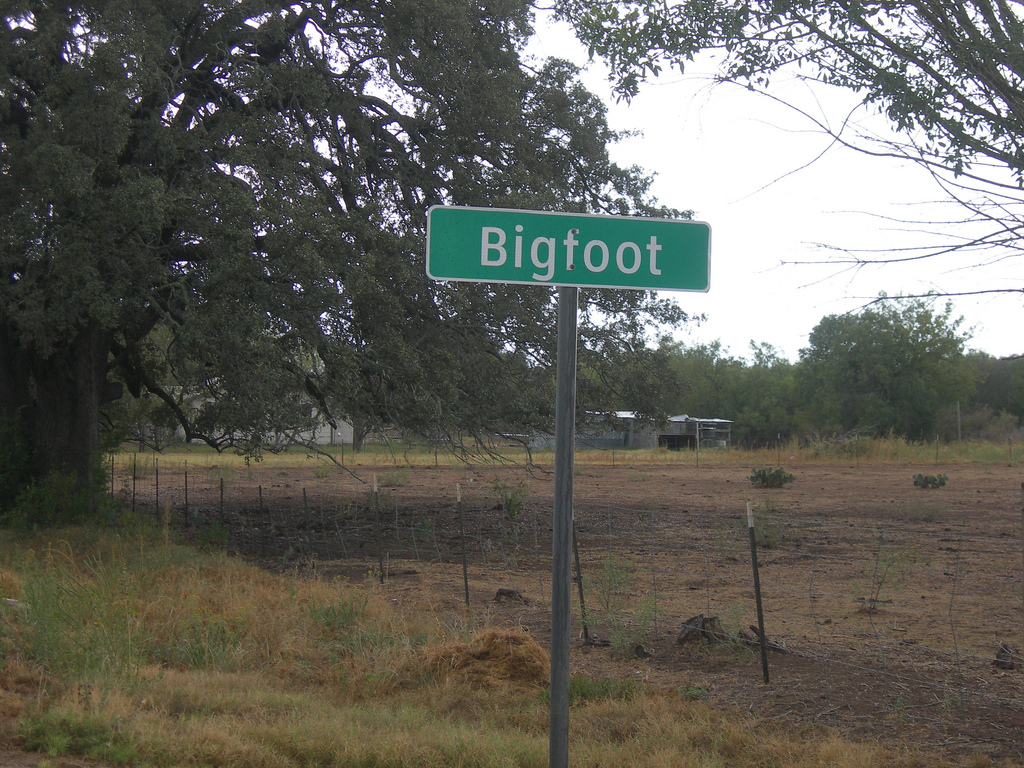 Etsy sellers are in a state of confusion after Tuesday's Seller Handbook blog post. In a featured comment, Tara implied that sellers could use MailChimp, an email marketing service, to add an 'opt-in' during checkout and contact buyers after the sale to follow up. Sadly, this... 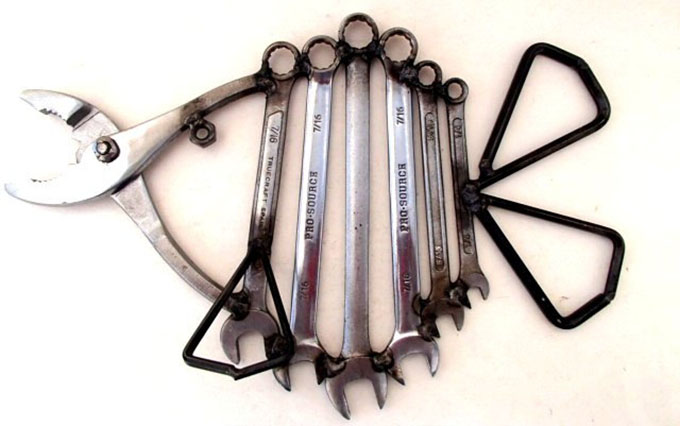 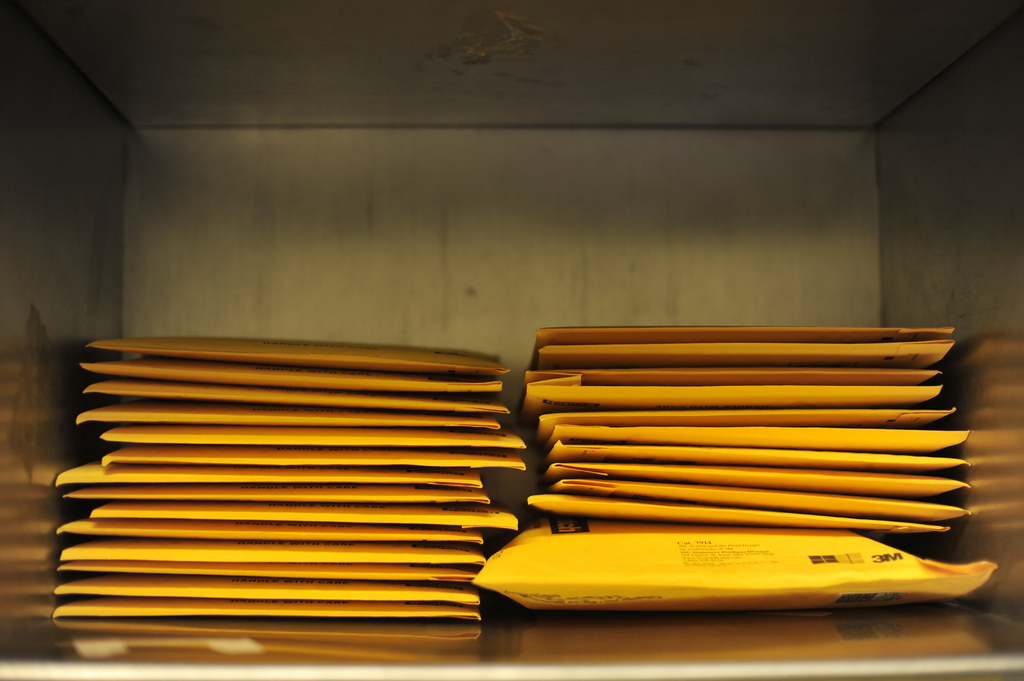 The U.S. Postal Service raised shipping rates on January 27, 2013. If you're using USPS to ship your Etsy orders, you'll need to update your shipping prices. This is no small task - fortunately, we've created a tool that can help decipher the complex USPS... 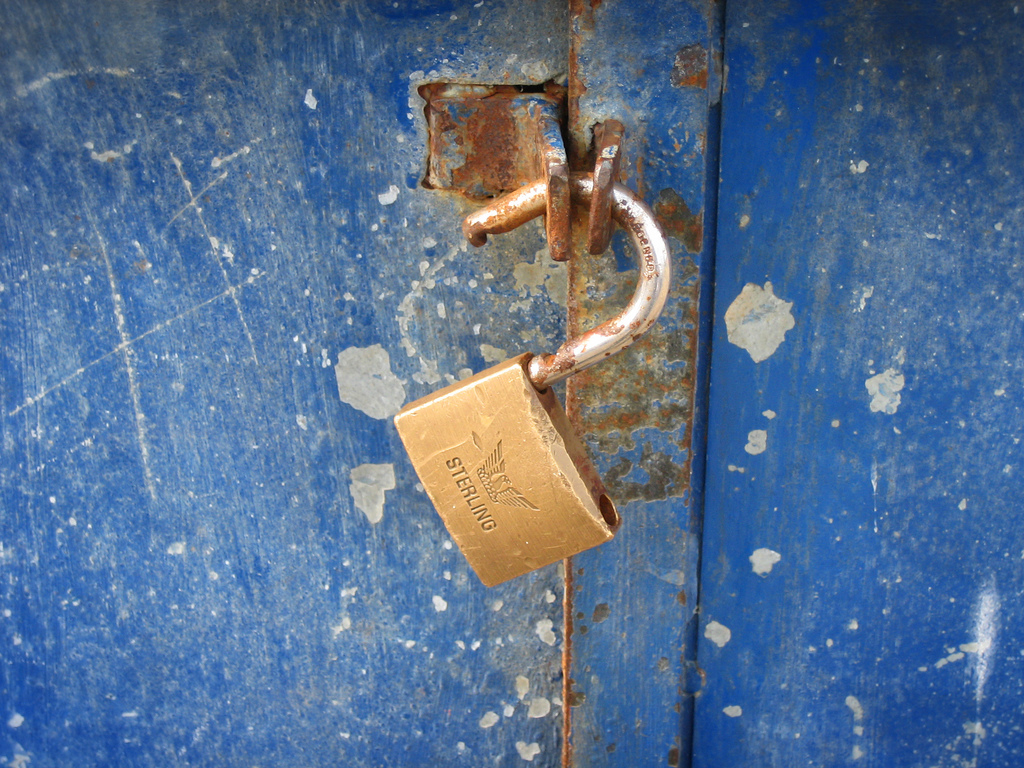 The Etsy forums lit up today with the news that a critical security hole (exploit) has been found in Java, a plugin installed with many browsers. Brittany asked me to explain what the security hole means and what you can do to defend yourself. Java is a... 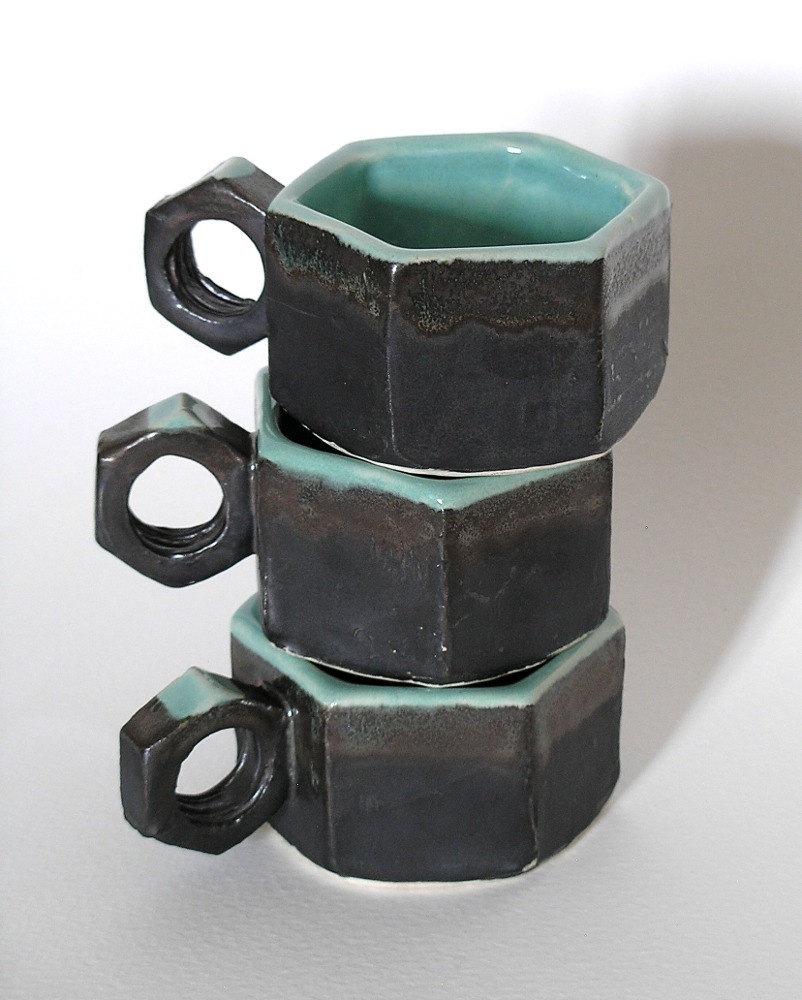 Frederick Doerpholz of Light a Fire is an artist and Colorado native who pushes the boundaries of ceramics with industrial-inspired designs. He creates and fires a dizzying array of cups, bowls, mugs, sculpture and other pieces in his studio in Denver. Frederick sat down to... 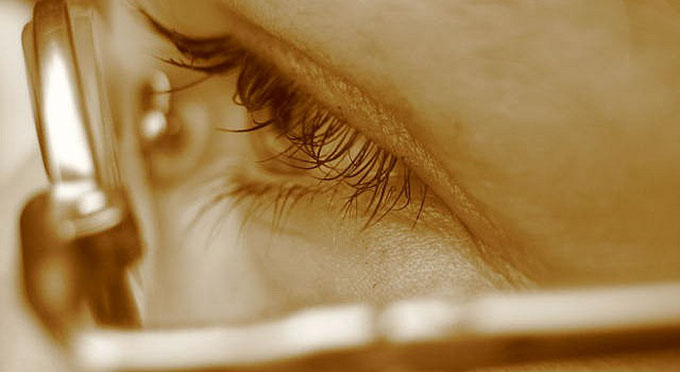 With the new year comes new year's resolutions. Setting goals at the beginning of the year helps the go-getter and procrastinator alike stay focused all year long.  Goals set this time of year are often abandoned because they're not SMART goals. SMART is an acronym that... 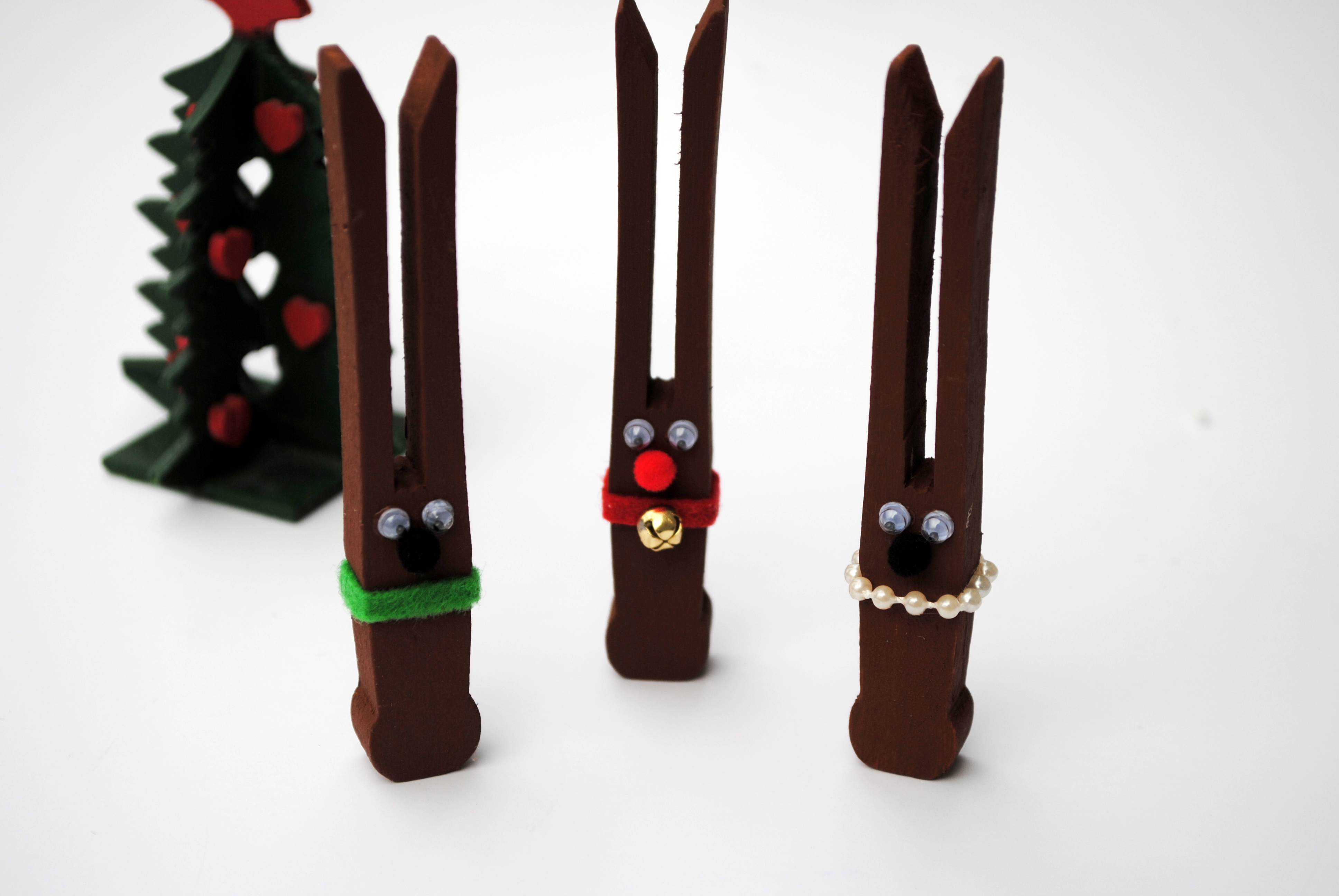 Santa's Reindeer have never been so adorable. With a few craft supplies you can make Rudolph, Donner, Vixen and the rest of the gang in no time. I had leftover clothespins from my Easter Clothespin Bunnies and decided to create Rudolph for this year's Christmas... 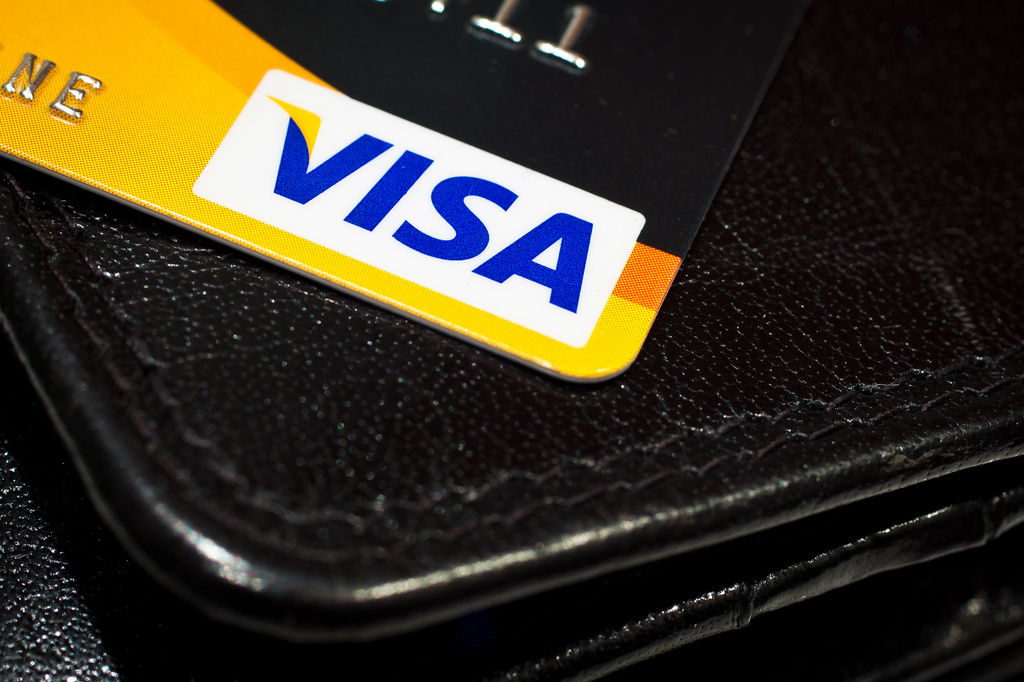 Signing Up for Direct Checkout

Back in June, Etsy released Direct Checkout – which allows shop owners to accept credit cards and Etsy gift cards directly through their shops rather than diverting to PayPal. I disregarded the notices that Etsy posted encouraging sellers to sign up – my son was... 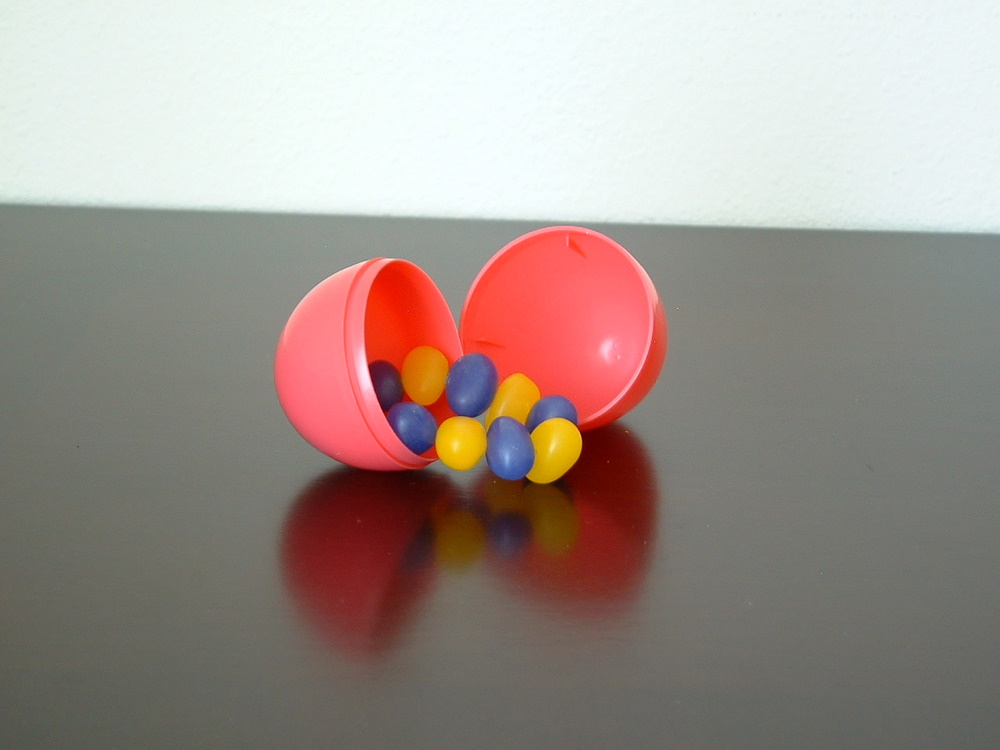 Jelly bean bracelets are a quick and fun craft project for the holidays. These are made with Easter in mind, but as you'll see at the end of the post you can play with colors to make them appropriate for other holidays too! The bracelets... 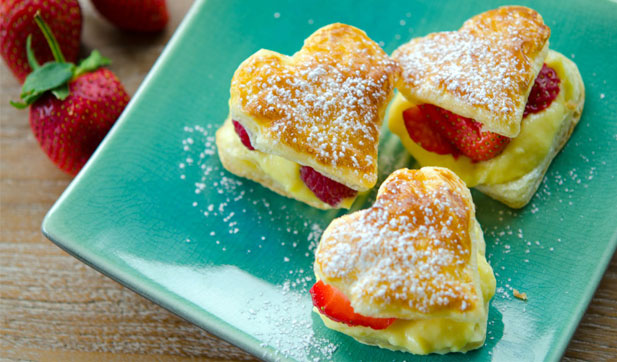 With Valentine's Day looming, it's the perfect time to make a sweet treat for that special someone - or just to enjoy yourself. Ishay Govender of The Food and the Fabulous whipped together these puff pastry hearts with white chocolate crème to put her new KitchenAid mixer...